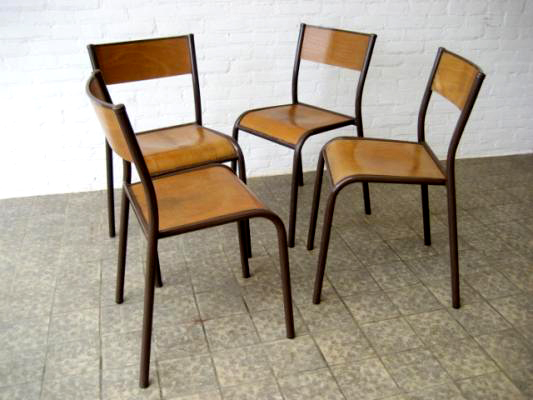 ON December 5, 1854, Aaron H Allen of Boston USA was granted a patent for his “Improvement of Self-Adjusting Opera Seat”, which is the cinema or theatre seat we know today that goes upright when you get up.

1. The oldest known chairs were ceremonial furniture from Ancient Egypt 5,000 years ago.

2. Chairs came into common use only in the 16th century. We sat on benches or stones before that.

3. The word ‘chair’ came from ‘cathedra’, a Latin word from words meaning ‘sit’ and ‘down’.

4. A ‘cathedral’ was so called as it is the seat or chair or seat of a bishop.

5. There is no mention of chairs in the Bible, though Shakespeare mentioned them eight times in Henry VI Part III alone.

6. Thomas Edison invented the electric chair in 1889 to show the dangers of alternating current.

7. Emperor Menelik II of Abyssinia bought three electric chairs and turned one into a throne when he realised that Abyssinia had no electricity.

9. The earliest known reference to the game of Musical Chairs dates back to 1877.

10. “A chair is a piece of furniture. I am not a chair because no one has ever sat on me,” (Ann Widdecombe, opposing gender-neutral language).